So Much to Do

“So,” Ev asked, late the next day, looking at the fit Mike was requesting be laid aside.  “Where was ya gonna take dat to be blown oop?” 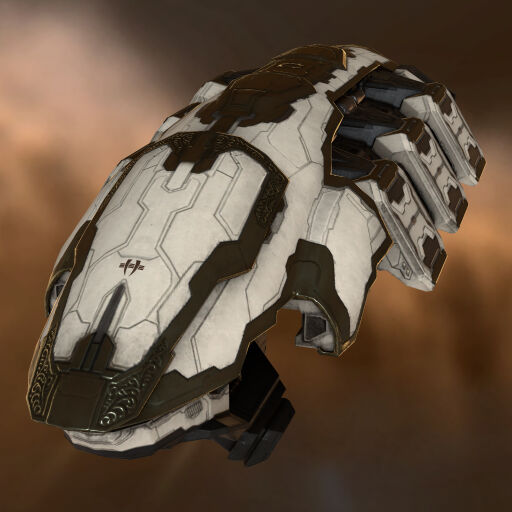 Mike smiled and patted the stealth bomber.  “The nice thing about this is that it lets me live, now and again and is an approved for for the E-Fleets.”

Mike laughed.  “No, I have been flying with the Edencom forces, holding back the Trigs.”

Ev sighed.  “Yeah, we been hearin bout dem poppin up all ova da place.  Also been hearin some of your bros be fighting for the Trigs and not for the Empire.”

Mike grinned.  “Oh some of them give me a hard time about it but I have chosen my side and that is all there is to it.  Not all pilots have much connection with Empires or normal folks, anymore.  I am thought a bit of a loon for what I do and how I choose to spend my downtime.”

“A loon, for defending your home.”

Mike shrugged.  “Like I said, not all capsuleers feel the same attachment or resent Concord enough to want to stick a thumb in the eye.  Or they just want to see the world burn.  But I find the folks in the Edencom fleets fun and welcoming and they let me bring in the odd ship or two to try things out.”

“So Bus and e-fleets keeping you busy.”

“And the stuff I cannot talk about.”

“Ah, dem powas that be stuff?  Now that you is all elected and official like you have what, one hour a week to toss away to dem?”

“I wish.  Meeting today, meeting tomorrow, meeting Friday.  Chats on the sides and we are barely getting started.”

“Not even if I was drunk, Ev, not even then.  They be serious about security and I not want to be in their bad books.  But my time is short, the other ship ready for me?”

“Would I letchoo down, mon. It be ready and waitin.”

Anyone who is bored in eve?  it is a character flaw, not the games fault.

Tonight there was a huge battle celebrating the birthday of an ill pilot.  By all reports it was a rousing success.

Edencom and the  Trig supporters fight across multiple star systems.  Fleets in the 50s not unusual (on our side, anyways)

Politics and combat and the Drums of War sound deep in the null regions, although who knows what will come to pass?

This entry was posted in Uncategorized and tagged CSM, eve online, In character, Lessons, Mike, war. Bookmark the permalink.