He sat at the table, nervous, trying not to eat with the wrong spoon or drink the lemon soup other folks were sticking their fingers in.  This was not like the spread back home where you reached in a grabbed before someone else got all of it.  He slumped down a bit in his chair and looked about to see where granpa was sitting.

She watched him for a moment and then slid the bowl of buns towards him.  “Eat, the hard part is over and he shut up.  Now we gets ta do the talking, we do.”

The boy looked at her in shock as he instinctively took the bread and then the butter she shoved right behind.  “I really didn’t get what he was talking bout.  Didn’t make no sense at all.  How can you be organisation without organisin?”

She smiled at him.  “Spies sometimes work in things they call cells.  Each one only knows a few other folks so if anyone gets caught they cannot hand over the whole group, they can’t.”  She looked at him for a moment, taking in the clothes, his hands . . .  “Farmer?”

He nodded, mutely, wondering what gave it away.

“Last barn that went up where you live, remember that?”

“Someone told you to go help?  Ordered you?”

“Woulda had to fight me to keep me away.  Folks round where we live, well ya helps each other.  That is what farmin is.  Everbody hits bad times now and agin and so ya needs to know that we is there . . . for . . . ”  He stopped talking and she smiled.

He sputtered for a moment.  “Well why dint he say so?  All that long stuff about history.  ‘We’ is easy, ya helps yer neighbours.  What was he some sort o professor tryin to make himself seem all smart like?”

She smiled and nodded.  “Something like that. But thing is, your neighbour needed a hand and y’all pitched in, y’all did.  That is we, right there.”

The boy smiled, straightened up in his seat and passed the buns to the next person.  He had manners, been raised right.

If there was a way Eve players could strike back at ddos? Man CCP could weaponize us.

Been a rough weekend for the servers.  But they will survive.  CCP devs are posting last shots of their offices as they move house, I have yet to see any shots of the new place as they are moving in, making it their own.  Dammit I liked going into that building when I visited.

Today marks 17 years that Eve Online has existed.  Just take that in 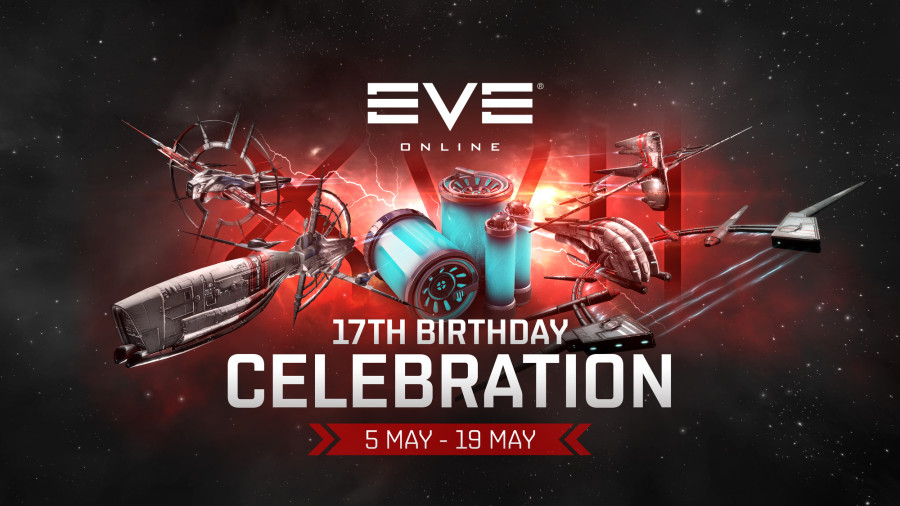 I wanted to do a sequal to the Winning Eve talk I did back in ’17 in Vegas.  Its title was Longevity.  Still do and maybe someday I will get the chance.

fly it like you won it, to hark back to my old days of giveaways?  comment below and in a weeks time one commenter will win the draw for a praxis.

This entry was posted in Uncategorized and tagged eve online, In character, Lessons. Bookmark the permalink.