“Sure”, the Gurista screamed on the comms “Sure it is easy for you all lord and immortal.  Sit in your own goo and pilot the damn thing by thinking about it.  I am gonna . . . ”  An expanding fireball ended the message along with the Gurista was gonna do.

Mike swung the ship around and headed further down the path he had set, watchful for other enemies or combat sigs to show up.  As he flew he thought about what the pirate was talking about.  Yes immortality via clones DID allow him to take chances, do things no sane mortal would ever try.  Well, that presumed that the Gurista was insane because he had been out in a ship as well, knowing that capsuleers would give combat.

Mike spent a lot of time worrying about the people he knew who were mortal.  Most of all?  Tanta.  She probably knew he had folks keeping an eye on her and reporting back to him.  No, he knew she knew, being Tanta and all but he hoped one would stay loyal to him if she tried to hush something up.

Would he fly if it was one and done and immortality was refused him?

Mike though about it carefully.  Probably yes but a hell of a lot more cautiously was his conclusion.  He looked out at the space and sighed.  After all, how could he leave this view? 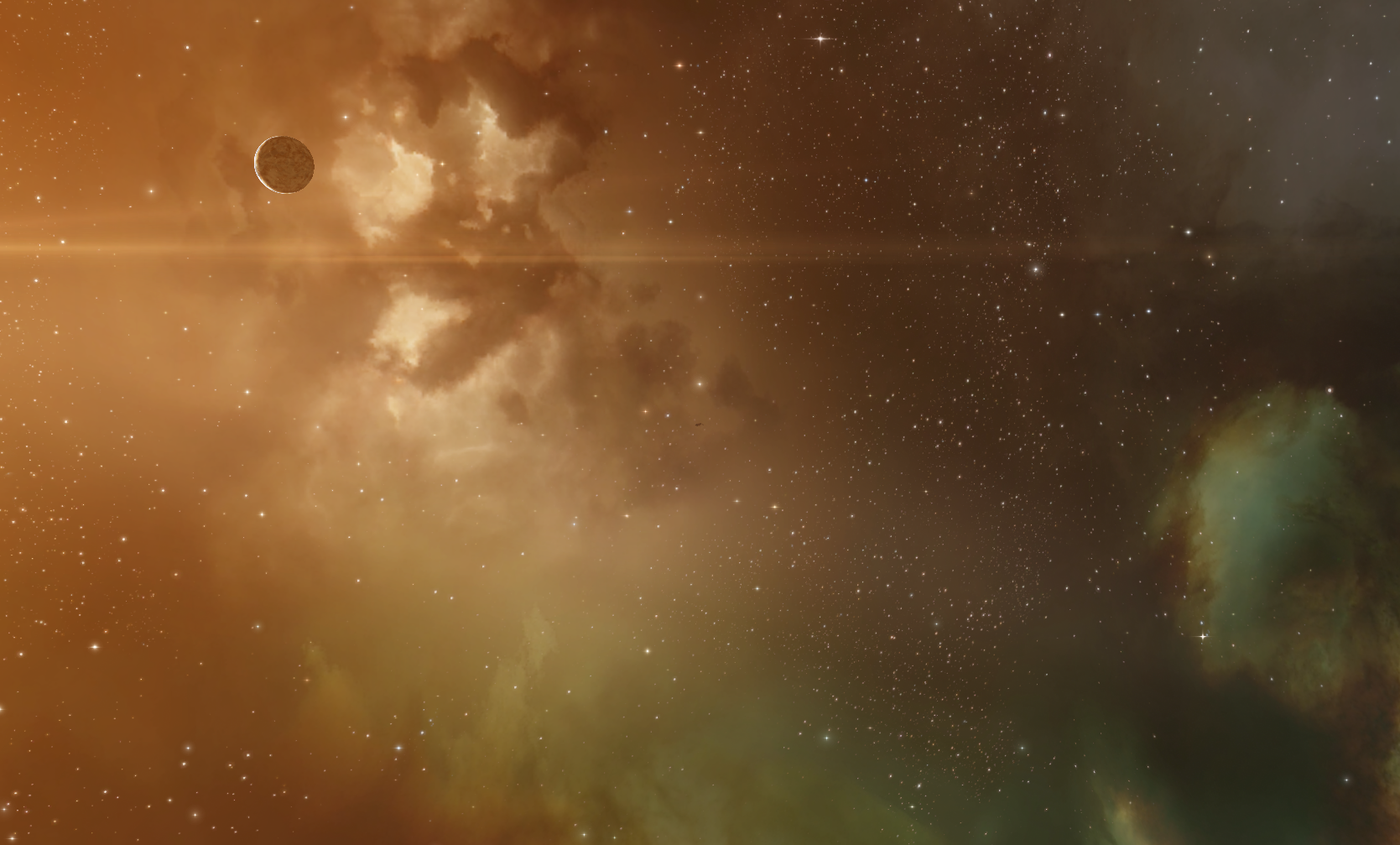 A lot of games have a hardcore version.  One death and you are done and have to start over.  Path of Exile and Diablo leap to mind.  But even simpler games like Minecraft have the option and you can make it a personal rule for yourself and play that way if you like.

My question for YOU is.  Would you want to see a hardcore verion of Eve?  What if they sweetened the deal with faster training and some ships and isk?  But dead is dead, no cloning, no return to fight another day?  There would have to be some abuse mechanics in place to keep y’all from making the character just to transfer isk out . . . maybe make them able to receive but not give.

Would you do it?

Would you pay for it?

I might, but I readily admit I am not a normal eve player