OOC Why followed by ‘did it work’

The Data:
Let’s set the stage for the decision by taking sample of 5 days in June. During that timeframe 10.6 Trillion ISK was rewarded in bounties. Of that:

Just under half (46.5%) of the bounties earned during the time period was generated by Supercarriers and Carriers, meaning a small percent of the population received a huge portion of the total bounties.

This came out yesterday and set off memories of protests in 2011 of the 99% vs the 1%.  It is amazing how well the issues line up.  Only thing is? the people nominally in charge of fixing it are not heavily in the pockets of one side or the other, they just want the economy to continue on.  (Oh but they DO try to get get their own pocket politicians, or so I am told)

1% of the people take nearly a quarter of the nation’s income … In terms of wealth rather than income, the top 1% control 40% … [as a result] the top 1% have the best houses, the best educations, the best doctors, and the best lifestyles, but there is one thing that money doesn’t seem to have bought: an understanding that their fate is bound up with how the other 99% live. Throughout history, this is something that the top 1% eventually do learn. Too late.[10]

Read that then the first quote for the people in Supercarriers.  The numbers damn near match up, don’t they?  I will enjoy 1% people (or their spokesmen) explaining this in terms of trickle down economics when I always feel the only thing trickling down is then pissing on we poor folk and laughing the whole while.

But something was shown to be true.  CCP still listens to the players, still answers and still meets to discuss options when there is an issue that ignites the players.  Oh they do not give everyone everything they ask for (see sov) but a well reasoned argument, even buried in a threadnaught or as a threadnaught does sway the change the course of the great ship this game is.  I did not plow through this particular threadnaught as I do not own a super nor do I make beaucoup isk (dank, is the isk dank?) in null.  But I did read bits here and there and saw that, between the screaming monkeys, some decent questions and arguments.

For me, when faced with CCP changes to Eve, I always ask 2 questions.  What was the motivation/goal of this change and how will you measure its success.  If there are solid answers to those then I sit back and watch the change happen and see if it WAS successful.

Laugh, play the game, don’t be swayed by any wall of tears of rich people wishing to be richer.  Isk is not the endgame, it is a set of numbers that some assign a value to.  If they assign the wrong value it is called RMT and then it is the end game.  That is what I plan to do.

Oh and my personal opinion of the Super nerf?  Don’t have one so I don’t have one but I do agree that the 1% mentality of some players could easily be more toxic than any nerf. If CCP works really hard at keeping 1% of the players happy?  Well, you do the math on that one, won’t you? 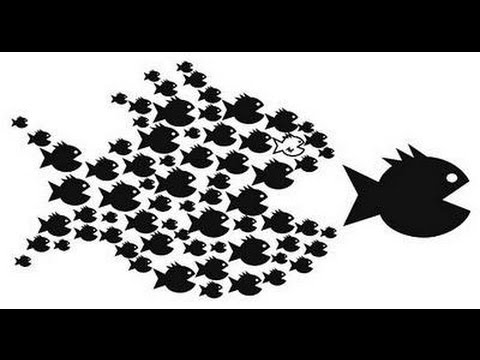 This entry was posted in Uncategorized and tagged eve online, forums, OOC. Bookmark the permalink.

2 Responses to OOC Why followed by ‘did it work’